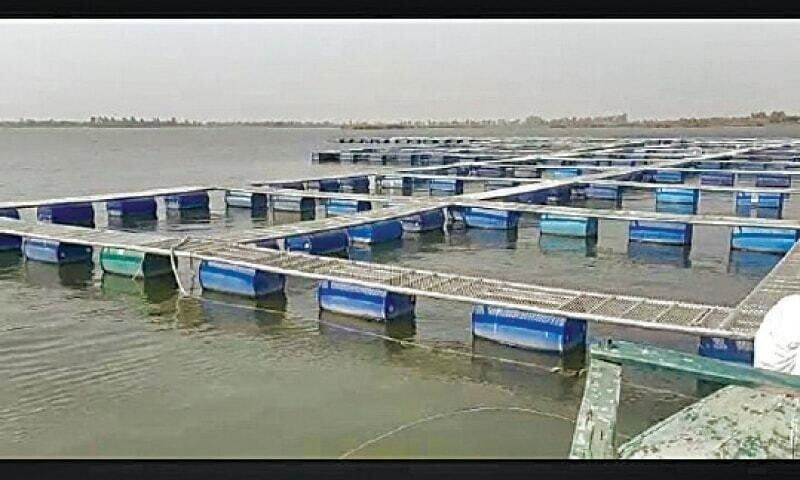 LAHORE: The Punjab government has for the first time imposed a 10-year ban on commercial fishing in provincial waters due to a sharp decline in fishing in rivers.

An order issued by the Secretary of the Department of Fisheries Shahid Zaman reveals that the closure will take effect from Sept. 1, 2022, and will remain in effect until July 31, 2032.

There will be a complete closure of fishing with all equipment except rods and ropes in the water, including the Indus River within the boundaries of the Punjab, dams and lake areas connected by barrages / headworks, the order said.

The Jhelum River from the head of the Rasool to the source of the Mangla Dam, the Chenab River above the Marala canal, the Swan River from the Indus River crossing in Peer Pahai, Myanwali district, to the southern part of the Murree Mountains are also included in the restricted fishing grounds, he said.

Fishing and line fishing, weekly and monthly fishing permits will be charged a fee of Rs500 and Rs5,000 per permit, respectively, for each district and the fishing season will be from sunrise to sunset, the order says. Only five fish or a total of eight kilograms, whichever is higher, per permit per day will be allowed to be taken, he said.

Mr Zaman said the move was inevitable in view of the significant decline in fish stocks by the Department’s fishing season and how to ensure the conservation of fish stocks in the Punjab.

He said uniforms had been introduced to the department’s staff as part of improving staff enforcement and easier identification by the general public during the monitoring process.

Fuel prices would be much more expensive according to deal PTI govt made with IMF: Miftah – Pakistan

Fuel would have been much more expensive under PTI’s deal with IMF: Miftah – Pakistan

Fuel would have been much more expensive under PTI's deal with IMF: Miftah - Pakistan