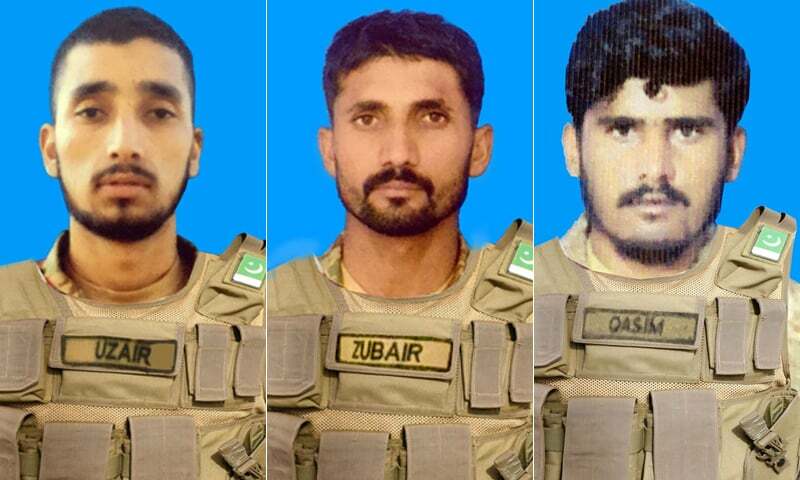 Three Pakistani military soldiers and several children have been killed in the aftermath of a suicide bombing in Miranshah, North Waziristan, Inter-Services Public Relations (ISPR) said on Sunday.

In a brief statement, the military news agency identified the dead as Lance Havaldar Zubair Qadir, 33, of Pakpattan, Sepoy Uzair Asfar, 21, of Haripur, and Sepoy Qasim Maqsood, 22, of Multan.

“Intelligence agencies are investigating to find out [the] suicide bomber and his bosses / organizers, “the report concluded.

In contrast, Information Minister Marriyum Aurangzeb condemned the incident and expressed condolences to the families of those killed in the bombing.

According to Pakistan Radio, The minister said the perpetrators wanted to “disrupt law and order in the country”. He also said that sacrifices made by security forces would not be in vain.

Last month, two Pakistani soldiers accepted a martyrdom in the Sararogha area of ​​the southern province of Wazistan during a gun battle with terrorists.

According to ISPR, armed militants attacked the troops in the Sararogha area, resulting in immediate military retaliation and heavy firefighting.

On April 23, three soldiers were killed for their faith in the Dewagar area of ​​Khyber Pakhtunkhwa district in Northern Wazistan during a firefight with terrorists across the Afghan border.