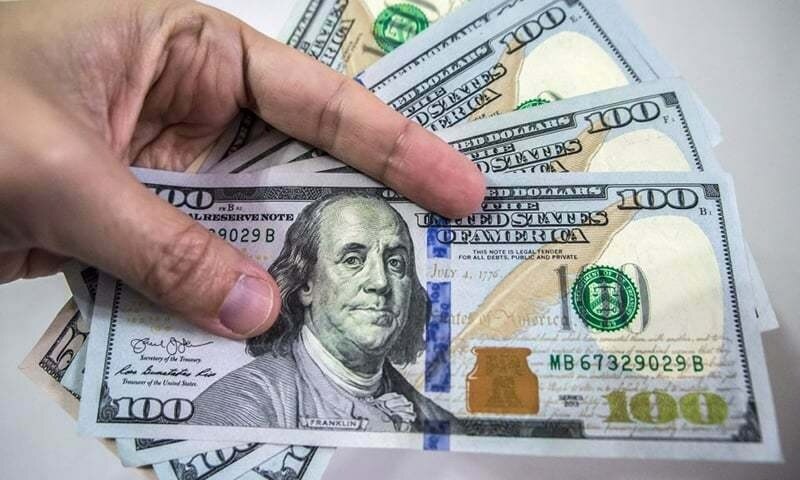 The US dollar on Wednesday reached a high against the rupee, rising to Rs190.90 in the interbank market before sitting at Rs190.02 at the end of the day.

The greenback was priced at Rs1.36 near the market, surpassing Tuesday’s close at R188.66. The last time the dollar reached its peak was on April 1, when it crossed the Rs189 mark.

Immediately after the change of government on April 11, it had subsided but the immediate correction was over with steam and now the greenback is rising again, reaching a new peak of all time.

The general secretary of the Exchange Companies Association of Pakistan, Zafar Paracha, said delays in negotiations with the International Monetary Fund were putting pressure on foreign reserves.

“We have to pay $ 10 billion this year. If this system is not expanded, the rupee could be under a lot of pressure,” he warned, urging economists to take immediate action to control the situation.

A report by Parhlo on Wednesday said that the rise in exchange rates has increased the economy.

The rand was losing its value mainly due to the uncontrolled rise in imports and the slow growth in exports. This was reflected in the trade deficit, which reached $ 39 billion in July-April.

Currency traders say the high demand for dollars is the main reason for the bullish trend in the currency market. The political drag on the ruling government over the reversal of petroleum and electricity – which is needed to start a loan program by the International Monetary Fund – has eroded the confidence of stakeholders.

Meanwhile, Malik Bostan, chairman of the Pakistan Forex Forex Association, also advised the government to disclose details of the package received by Pakistan from Saudi Arabia to reduce pressure on the rupee.

But so far, no concrete details have been released in the talks.

Imran’s mess would require 2-3 years to clean up: Maryam – Pakistan

Imran's mess would require 2-3 years to clean up: Maryam - Pakistan