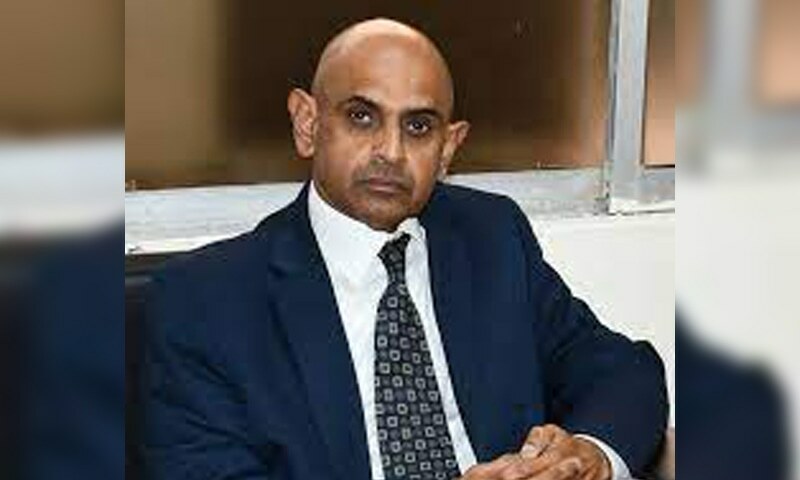 ISLAMABAD: The Federal Ombudsman Secretariat for Protection from Violence has imposed a severe dismissal sentence on a former Pakistani ambassador to Italy for sexually abusing a female trade official in Rome.

The ombudsman on Saturday imposed a fine on Nadeem Riaz on a complaint from trade official Saira Imdad Ali.

He complained that the ambassador had sexually harassed him from time to time with various tactics and methods and made his working environment so hostile that he was forced to return to Pakistan.

An official source says the case was filed in the ombudsman’s office in 2018 while the ambassador retired from work last year.

An order issued by the plaintiff May 14, 2022, stated: “After reviewing the security and analysis of the case and after completing the legal proceedings, defendant Nadeem Riaz, the head of the Pakistani embassy in Rome in Italy, was compelled. the maximum penalty for dismissal under section 4 (4) of the 2010 Act. ”

According to the indictment, the defendant was also fined R5 million to be paid in the complaint as compensation and costs. The directive was forwarded to the Minister of Foreign Affairs for implementation in writing and by air within seven days under the auspices of the registry office, ”we read.

The complainant said the ambassador also cut off power to his home in Rome by the company involved.

He said the ambassador insulted him for no apparent reason during the Lahore Chamber of Commerce and Industry delegation’s visit to Italy. The complainant reported the incident to the Department of Trade but without any positive outcome.

He said the ambassador had enabled him to work without an authorized translator from January 2018 to June 30, 2018.