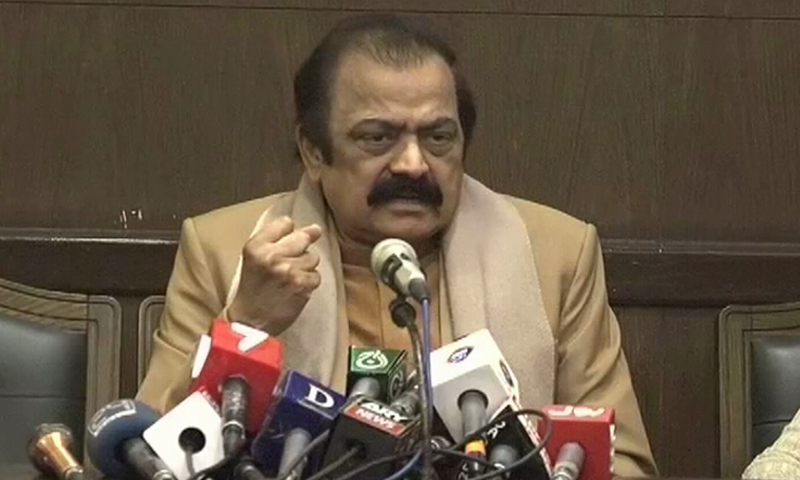 Interior Minister Rana Sanaullah on Friday announced that the government has decided to target people involved in spreading “pornographic” videos on social media with the aim of tarnishing a person’s reputation and tarnishing their image.

The minister’s announcement comes just hours after the Federal Bureau of Investigation (FIA) released a report, claiming that it had taken into account “fake videos” that were circulated on social media.

“An investigation has been launched. Strict legal action, in the form of imprisonment and penalties, will be taken against those involved in making and distributing these videos. People are advised to stop sharing such content,” FIA tweeted earlier. during the day.

Without sharing details of any particular incident, Sanaullah vowed that the government would arrest those who “spread immorality”. He said the prime minister had ordered that strong action be taken against those involved in distributing such material on the Internet.

“We will not allow social media to be used to kill characters,” he said, adding that the government would take steps to curb the spread of “blackmailing” content.

The minister promised to address the issue with an iron fist.

He also said that instructions were issued to the FIA ​​for immediate action.