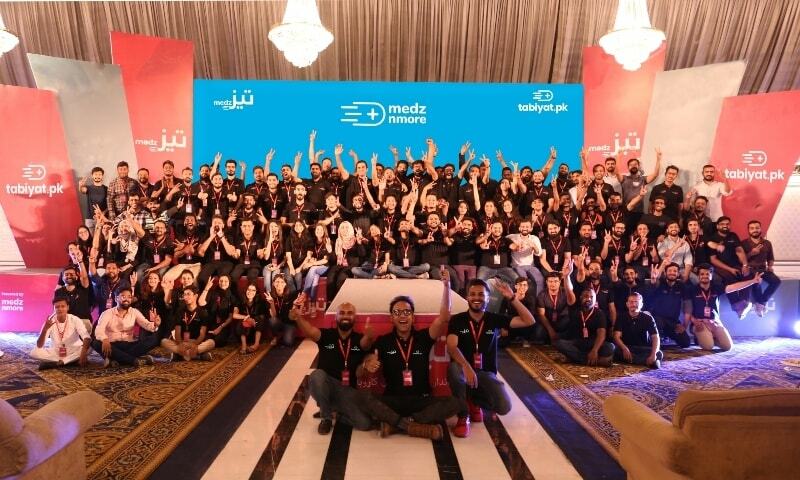 MEDZnMORE raised $ 11.5 million in the pre-Series A funding cycle, making it the largest single health initiative in Pakistan, it emerged on Thursday.

The foundation was founded in late 2020 by Asad Khan, Saad Khawar and Babar Lakhani, and raised $ 2.6m in September of that year.

Currently, they are preparing both business to business (B2B) and business-to-consumer (B2C) channels through TezMedz and Tabiyat.pk, respectively.

According to a press release issued by the company, more than 40 percent of all medicines dispensed in Pakistan are fake or lost. MEDZnMORE tries to solve this problem by improving the availability and easy access to real medicines.

The company works with pharmacists and licensed retailers throughout Karachi, Lahore and Islamabad – where it operates its depots – to deliver authentic products to both patients and retailers, he said.

The startup is said to be growing at about 42pc per month from the last 12 months and now delivers more than 100,000 products daily from seven warehouses installed throughout Karachi, Lahore and Islamabad.

Sturgeon Capital Chief Investment Officer Kiyan Zandiyeh noted that the MEDZnMORE team had recently demonstrated a “level of focus and quality of action that led to a major draw”.

“This combined with a clear view of the product map led us to believe that the company would be a world-class leader in the pharmaceutical market not only in Pakistan but also in the wider region.

The company’s chief executive officer, Asad Khan, said their aim was to make health products available in all corners of the country.

“In a market for more than 220m people, where spending on public health care is only 1.2pc of domestic production, and where 55pc of all health care expenses are out of pocket, people generally rely on medication to alleviate their suffering, rather than spend it on more expensive medical care. , ”Said Khan, adding that ensuring access to affordable and genuine medicines is essential.

Jinesh Patel, managing partner at Integra Partners, said: “Being an ESG investor (environmental, welfare and governance), we have found MEDZnMORE to share common ideas for sustainability and social impact.”

Patel said the launch addressed some of the most pressing issues in the health sector and showed significant flexibility in a short period of time.

“We are delighted to support the star team and look forward to being a part of their journey as they rehabilitate Pakistan’s health,” added Patel.