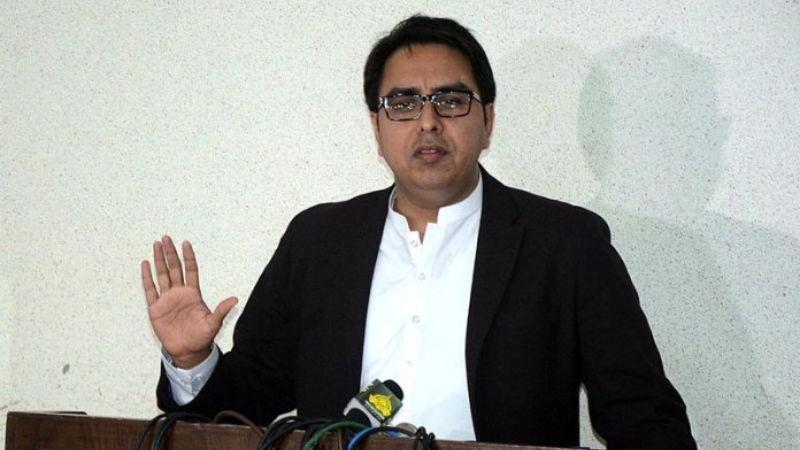 PTI leader Shahbaz Gill on Monday claimed that PTI chairman Imran Khan’s cellphones had been stolen from Sialkot airport after a party held a power show in the city last Saturday.

He made the claim on Twitter two days after Imran, during his speech in Sialkot, said his life was in danger and wrote a video message calling for “all advisers”, to be released in the event of his assassination.

Gill said the former prime minister had not deliberately provided security during a rally over the weekend, adding that his phones had been stolen.

“She is completely confused,” said the former PM’s adviser, who did not speak to anyone in particular. “The video statement recorded by Imran will not be available on these phones.”

He alleges that Imran’s phones were “ordered to be stolen” at the airport on his way to the venue.

On Saturday, the PTI chief reiterated that his life was in danger. He also said he had published a video in which he told those who had “conspired against me” from last summer.

“There is a conspiracy against me in closed rooms inside and outside the country, and they want the life of Imran Khan. [is lost],” he said.

“I was aware of the conspiracy I had hatched … so I recorded the video and kept it in a safe place. If anything happens to me this video will go [made public] before the nation. In it, anyone who conspired against me, anyone involved since last summer, I called everyone, ”said the former PM.

“They think ‘Imran Khan could be a roadblock and he should be removed.” That is why I have published this video because I think this is Jihad and not politics, if something happens to me I want all my Pakistani people to know who was involved in this conspiracy.

“I called everyone who planned and [revealed] how, by a foreign plot, this corrupt lot, and they, and others who had it, ended my government. I recorded the video because it is [part of the] a history of how powerful they can never be brought under the law and remain safe. Those who betrayed this country, I want their faces to be seen, ”said the chairman of PTI.

The threat to Imran’s life was first uttered by Faisal Vawda in the last few weeks of his government in late March.