Imran’s mess would require 2-3 years to clean up: Maryam – Pakistan 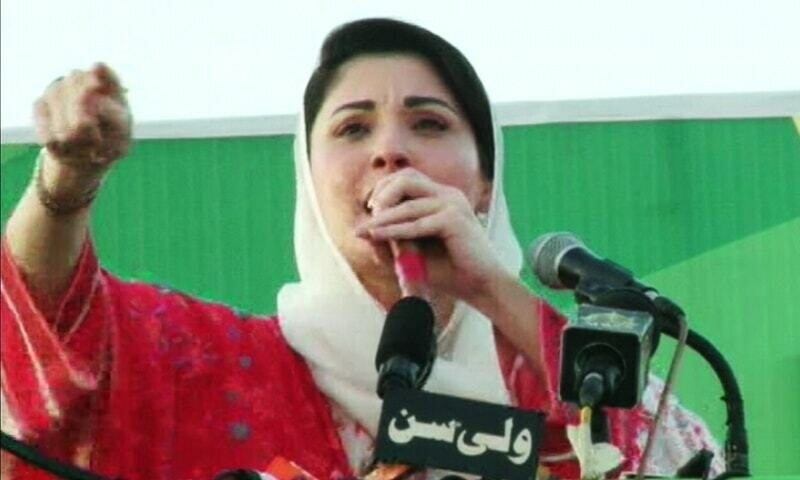 PML-N Deputy President Maryam Nawaz on Wednesday claims that the mistreatment of the former PTI-led government will take at least two to three years to repair the country, saying a month or two is not enough for the job.

Speaking at a rally in Swabi, Maryam called on members of the opposition to refrain from carrying “Imran’s shortcomings” in public.

Maryam said Imran had nothing to be proud of when it came to his tenure as prime minister. “This man has nothing to tell people about his success now he is using a fake letter and is making a fuss about a so-called conspiracy to hide his bad work.

He dismissed all of Imran’s claims as “excuses”.

Maryam has also accused the PTI chief of allegations of misuse of state weapons, causing losses to the national exchequer and involvement in corruption through Farah Khan – a close friend of former PM’s wife Bushra Bibi.

He said the expulsion of Imran was a matter of an hour as Pakistan “was getting into a lot of trouble”.

He urged the people of Khyber Pakhtunkhwa to decide in the forthcoming elections “with great care” and to choose a party that could change their future.