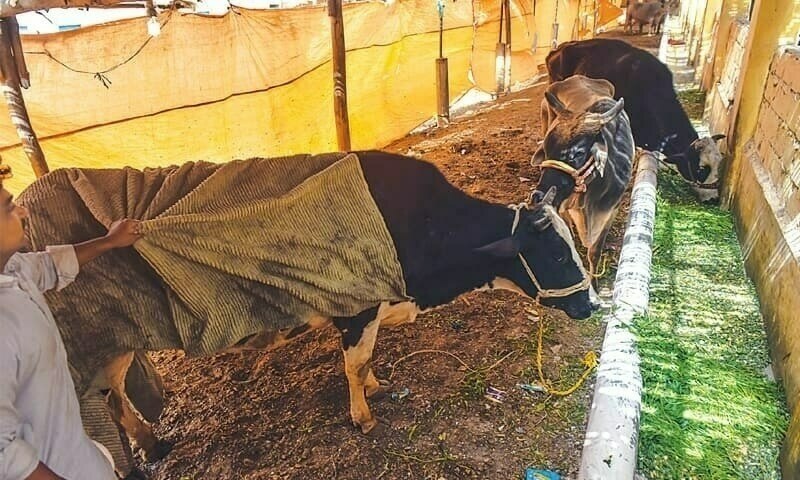 According to a report released by the Farmers’ Welfare Association on Sunday, the director general of livestock, Dr Alamzeb, confirmed the outbreak in the province.

The president of the association Mohammad Asif Awan has urged the provincial secretary and livestock secretary to allocate funds to take steps to prevent the spread of the disease.

He said the infectious skin disease had already infected a large number of animals in Sindh and Punjab, and if preventive measures were not taken, the impact of the disease would be devastating for the dairy farming community in the KP province.

He also emphasized the need to inform livestock owners about the disease and its treatment.

He also demanded the closure of all provincial entrances and the establishment of animal control rooms.