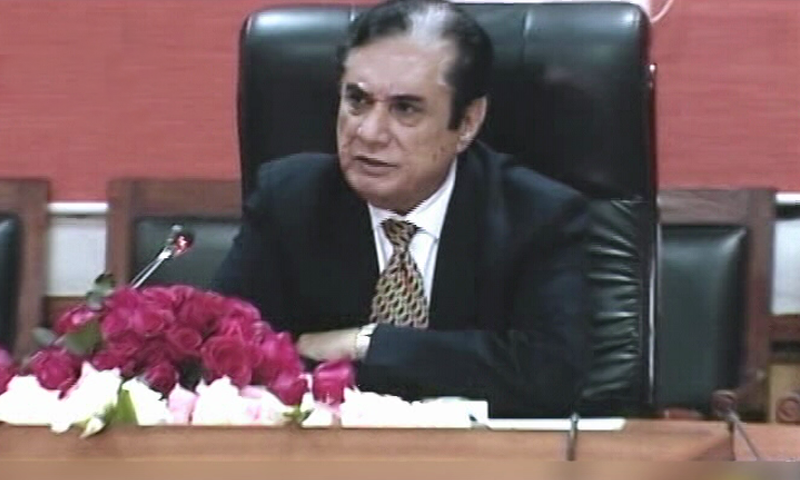 NAB Lahore Director-General Saleem Shahzad and the joint investigative teams have briefed the chairperson on progress in the various corruption cases expected at provincial headquarters.

This time, the chairman announced a R1 billion settlement between victims of various housing projects and other frauds, during his three-day visit. Speaking to NAB officials, the chairman stressed that each case should be conducted without accepting any pressure and maintaining merit.

He said NAB is a national institution and is directly responsible for Pakistan and the nation.

He said NAB was mandated to eradicate the risk of corruption, regardless of the circumstances.

Commenting on the guidelines filed with the courts, Justice Iqbal said that over the past five years, the NAB operation and the successful prosecution of about 1,405 suspects and large sums of billions of dollars have been recovered from the convicts. The chairman also commended the performance of NAB Lahore under the supervision of its DG, saying that the reinstatement and sentencing of the office had contributed to the general functioning of the bureau. “Many national and international organizations have recognized and commended NAB services,” he said.