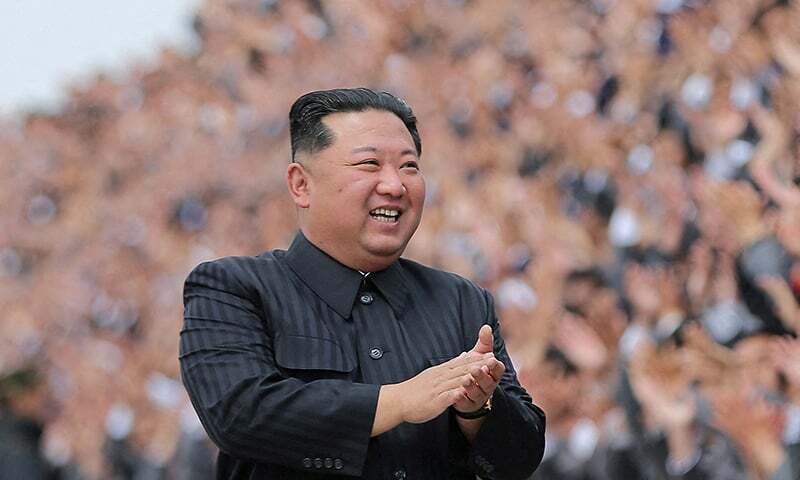 North Korea fired a ballistic missile on Saturday, the South Korean military said, three days before the inauguration of South Korean President Yoon Suk-yeol, who vowed to take a tough line against the North.

The South Korean military says North Korea fired what is believed to be a submarine (SLBM) into the sea off the east coast around 0507 GMT on Saturday from near Sinpo, where North Korea is carrying submarines and test equipment – shooting SLBMs.

The Office of the Prime Minister of Japan has also tweeted that the project could be a missile.

On Wednesday, North Korea fired a missile into the east coast, South Korea and Japan said, after Pyongyang vowed to develop its nuclear forces “at an alarming rate”.

The US tested that North Korea was preparing its Punggye-ri nuclear test site and was ready to test there earlier this month.

Read: North Korea is burning the new ICBM in the biggest test since 2017

“Instead of accepting invitations to negotiate, Kim’s government appears to be preparing for a nuclear war test. The timing will depend largely on the tunnels and the equipment used to repair the equipment, ”said Leif-Eric Easley, a professor at Ewha University in Seoul.

“The seventh nuclear test will be the first of its kind since September 2017 and has raised tensions on the Korean Peninsula, increasing the risk of misunderstandings and miscommunication between Kim’s administration and the future administration of Yoon.”

Yoon takes over on Tuesday. US President Joe Biden will visit South Korea and meet with her on May 21st.

Last month, North Korean leader Kim Jong Un promised to accelerate the development of his country’s nuclear program. He oversaw a huge military parade that featured continental ballistic missiles and what appeared to be SLBMs loaded onto trucks and armored vehicles.

In October, North Korea tested a new, smaller ballistic missile on a submarine, a move that analysts say could quickly target a submarine in operation.