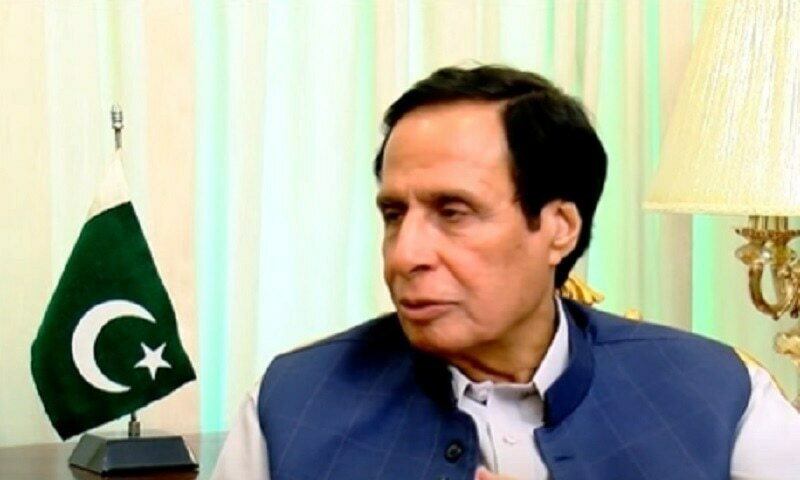 He said the N-League had robbed millions of Pakistani people of power, and large rallies at Imran Khan’s meetings showed distrust of unconstitutional rulers.

He said the summit had been very successful over the past three and a half years and the previous government had formulated the largest foreign investment policies in the province. During the meeting, an exchange was approved by parliamentary delegates.

The High Commissioner visited the new Punjab Assembly Hall, a house, a library and other structures and the speaker informed him about the assembly, the parliamentary proceedings, the functioning of the standing committee.