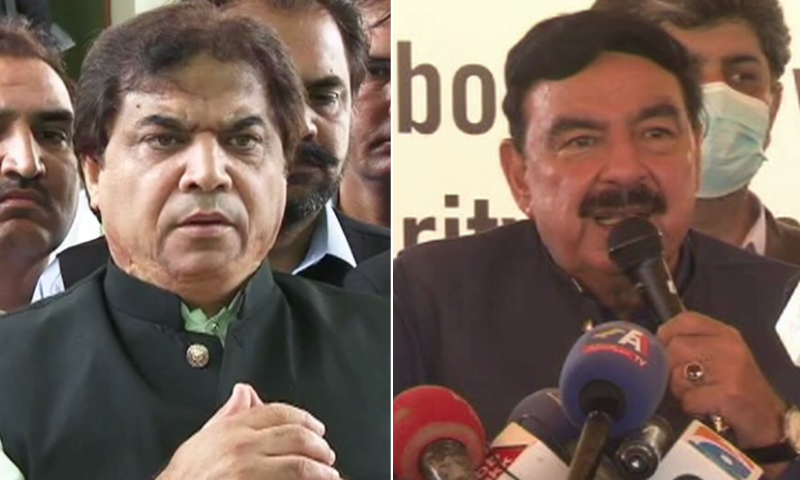 Newly-appointed Special Assistant to the Prime Minister Hanif Abbasi has been accused of inciting violence.

“This breeds hatred, violence (and) lawlessness. It should be condemned and unacceptable, ”wrote Mr Babar on his Twitter account.

He said Mr Abbasi was guilty of apologizing for his remarks and called on the government to withdraw from Mr Abbasi’s report.

Mr Abbasi announced a prize of Rs50,000 to anyone who brought Mr Ahmed’s wig to him.