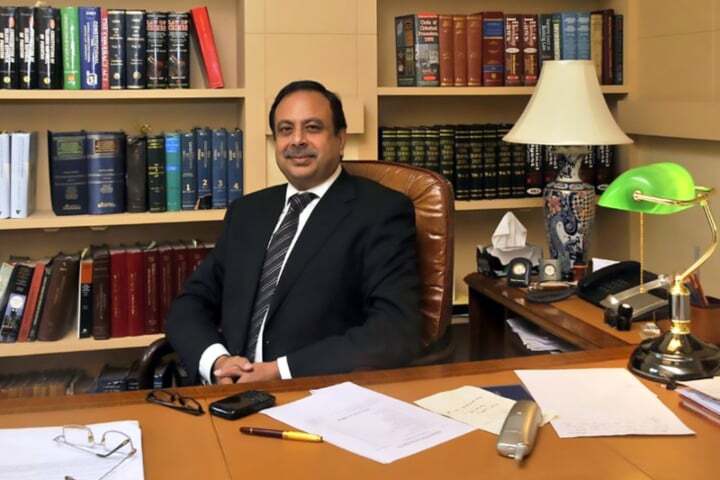 The Attorney General is the state’s attorney general in the high court and is responsible for advising him on legal matters.

According to a statement issued by the Presidency, Dr Alvi appointed Assa on the recommendation of Prime Minister Shehbaz Sharif under Article 100 (1) of the Constitution: of the Supreme Court, to be the AGP. ”

On Saturday, Justice and Justice Minister Azam Nazir Tarar confirmed that a summary of Ausaf’s appointments had been sent to the president following the prime minister’s approval.

Ausaf’s predecessor withdrew after being ousted from the government led by Imran Khan. The former AGP had told a group of journalists earlier this year that he had decided to resign immediately following the retirement of Chief Justice Gulzar Ahmed in February.

Ausaf, who served as AGP from 2016 to 2018 and served as legal adviser to former prime minister Nawaz Sharif, is considered to be the closest to the Sharif family.

PM Shehbaz assails Imran in NA speech, says ‘poison’ against institutions must be clamped down – Pakistan