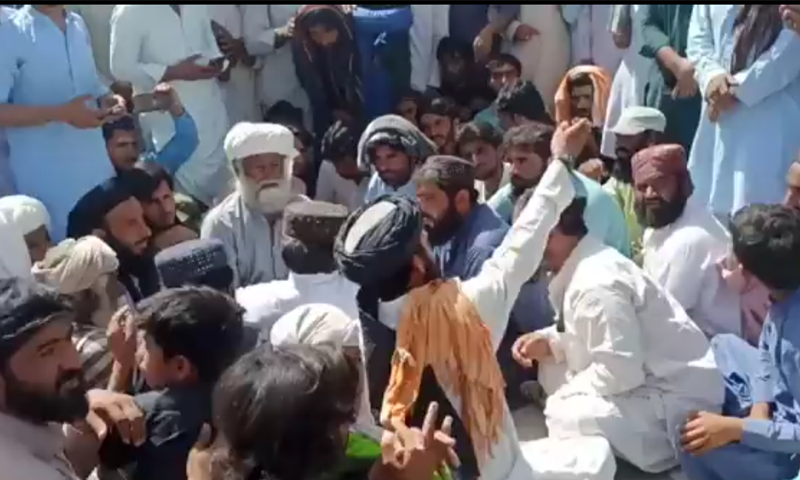 The strike took place in the Dera Bugti district of Pirkoh tehsil on Saturday due to a lack of clean drinking water and a dramatic increase in the number of cholera cases, which according to a health official reached 2,577.

The first case of cholera surfaced on April 17, DHO Bugti said on Wednesday, when the number of infections was 1,500.

Locals are protesting today against the lack of drinking water and the alleged non-receipt of notice by the secretary general or other government officials. They want Pirkoh declared a disaster and provide medicine, food, and clean water.

Residents contested the death toll quoted by the DHO, claiming that 20 people died while more than 3,200 were sick from the contagious disease.

Senator Sarfraz Bugti has called on the authorities to announce the emergency in Pirkoh, monitor the situation and lend assistance to the victims, and finalize water supply schemes.