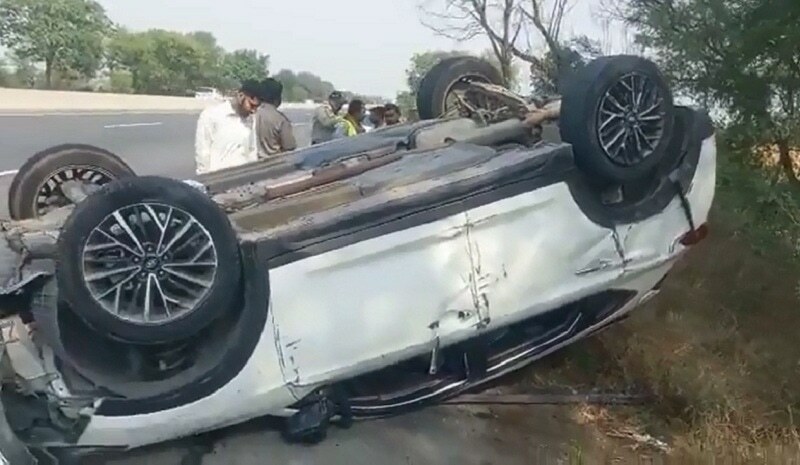 PTI leader and former special aide to the prime minister of political communications, Dr Shahbaz Gill, sustained minor injuries along with three other people in a car crash on the M-2 Motorway near the Khanqah Dogran interchange, Sheihupura, on Thursday, a police spokesman on the highway. he said.

The accident happened when a speeding vehicle crashed into Gill’s car in the rear.

“Four people [Gill’s] The vehicle sustained minor injuries, ”a spokesman for the car said in a statement.

Gill was on his way to Islamabad from Lahore when the incident happened.