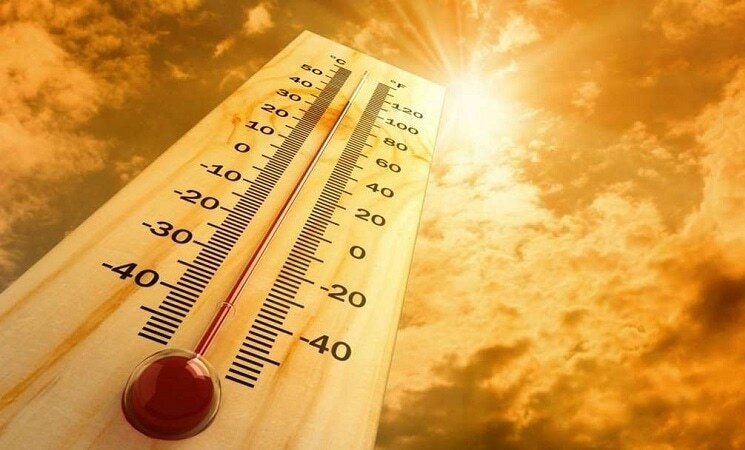 The “strong heatwave” that is raging in central and central Sindh is estimated to hold the entire province – including Karachi – for almost a week from May 11 and temperatures are estimated to be above 40 degrees Celsius in the provincial capital, Pakistan’s Meteorological Department. (PMD) said on Sunday.

In its advice on heat waves, the Met department said the city’s climate would remain warm next week, predicting that the waves could last until May 16th.

While in the Jamshoro district, Hyderabad, Badin, Thatta, Mirpurkhas and Ummerkot, temperatures can rise to 45 ° C during this time.

The department warned that hot and dry conditions could put pressure on crops, vegetables and fields, and increase energy efficiency.

He also advised the public to avoid sunburn as much as possible, especially during the busiest hours (11am to 4pm).

The day before, meteorologists said that the heat waves that hit Pakistan and India over the past two months had never been seen before, but that the worst – perhaps the worst – was imminent as climate change progressed rapidly.