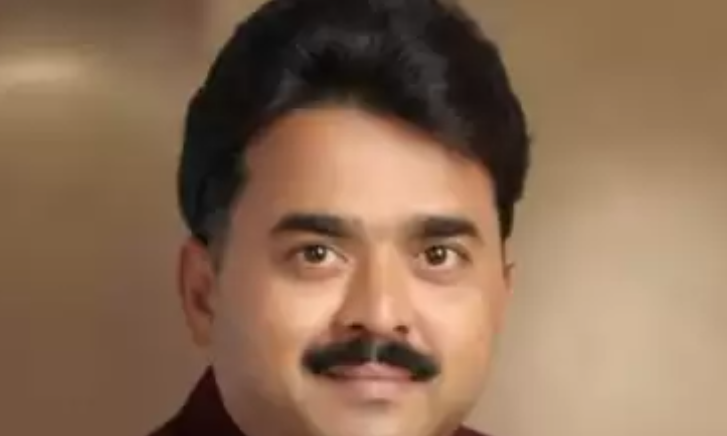 Uttar Pradesh (UP) Madrassa Education Board Chairman Iftikhar Ahmad Javed has backed the idea of ​​bringing the Uniform Civil Code (UCC) to India, stating that it is opposed only by those who want to keep Muslims oppressed, a statement published in it. The Times of India said.

Javed said the UCC should have been introduced as soon as India gained independence and personal laws should not have been divided into Hindus and Muslims.

He said the UCC was opposed by those who wanted to keep Muslims low and not allow them to join the mainstream. He also asked if the criminal systems in India are the same for everyone, why the personal laws should not be the same.

“All Indians have equal rights as citizens, whether in elections or by having the same criminal law in the whole country. What’s the problem with accepting a UCC? We have delayed implementing this. The UCC should have been notified. when the country gained independence 75 years ago, ”the TOI quoted Javed as saying.

“At that time, bifurcations in law such as the Hindu Court, the Hindu Marriage Act, the Hindu law were enacted. The Supreme Court had upheld this several times. Javed accuses the previous government of not working.

“There is no problem at UCC people claim it will affect young Indians but there is no law yet. No one knows what will happen to the law unless it is presented. have equal rights as citizens, the UCC will apply equally to all, “the ToI quoted Javed as saying.

He accused religious and political leaders of opposing the UCC, although its draft has not yet been finalized. “Some people have a habit of protesting against anything the government does. These people are of the opinion that if the oppressed minority is brought into the common sphere, who will satisfy their egos then ?.